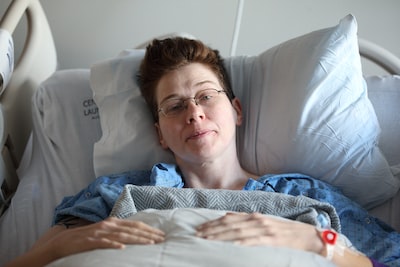 Available for 8.99 euros, this DLC adds three new hospitals in a mountainous region, and is named after something: apparently the local “celebrity-yeti” Bartholomew F. Yeti (official description, I swear) “has been requesting a better healthcare in the Pointed Mountains, home to the most neglected people in all of Two Point County, “the press release reads.

“Mr. Yeti will need your help to cure new illnesses like Staggering Chill, Dramatic Overdrive, and Aurora Ronquealis at the three new Pointy Mountains hospitals.” Is not it wonderful?