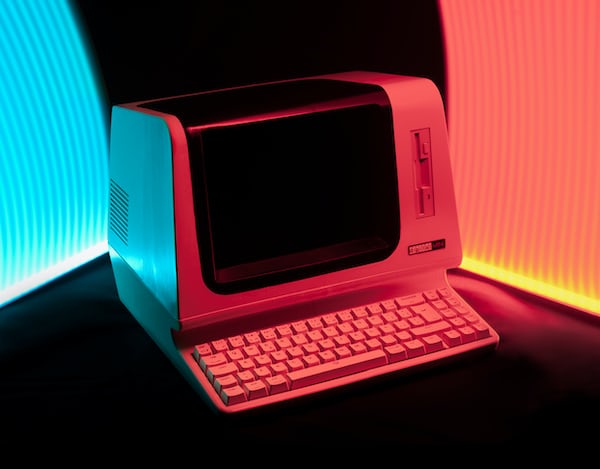 Chasm, the procedurally generated Bit Kid platformer, already has a release date: it will hit PC, PlayStation 4, and Vita on July 31.

The developer announced last April that the game, which has undergone extensive development (its original release date was scheduled for 2014), would finally arrive in summer.

“For the honor of solving the mystery and restoring peace to the Kingdom, you will embark on an epic adventure with deadly battles against malicious monsters, ancient catacombs and castles to explore and powerful new equipment around every corner,” the studio explains.

“Although the general story is the same for all players, your hero’s journey will be unique: each of the rooms has been designed by hand, and Chasm sews them all to create a unique map that will be yours.”

You can see how it looks below: