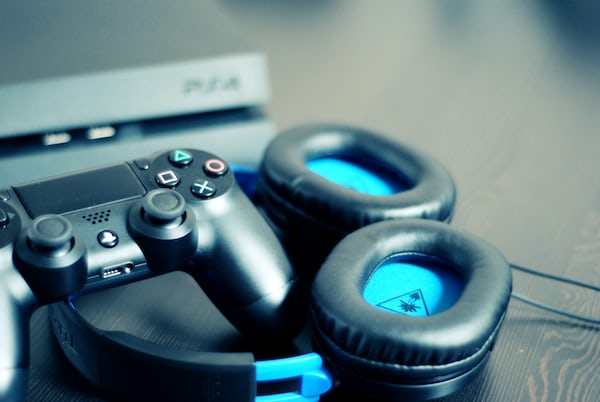 Plenty of companies, corporations, development studios and video game sites are moving to help the movement in any way Black Lives Matter. Among these there is also Itch.io which, through a bundle, is raising $ 45,000 to donate to charity.

All proceeds from these packages will be distributed equally to both Black Lives Matter and the National Bail Fund Network. As Itch explains, “The makers of the games included in this package unite to oppose police brutality and white supremacy.” The site has divided the bundle by levels: by donating 20 dollars you will get 11 games including Super Skelemania, Narcissus and Code Romantic.

They donate 40 dollars or more, you will receive nine additional games, including The Norwood Suite, Moon Hunters and Shattered planet. In total, these 20 games are typically valued at over $ 150. All titles are delivered via direct download, but some also come with Steam keys.

Initially the target was set at $ 5,000, which was largely exceeded in a very short time. Now the $ 45,000 target has also been met, but there is still a lot to do. At this link you can take a look at the games in the package: if you are interested then make a donation to support this cause.