Black Myth: Wu Kong, an action RPG based on Journey to the West, announced for consoles and PC 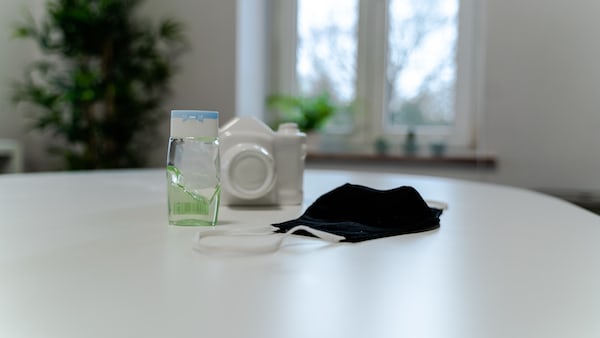 Black Myth: Wu Kong, an action RPG based on Journey to the West, announced for consoles and PC

The Game Science studio itself has confirmed that the game will come to PC and consoles.

Game Science, the Chinese study behind the multiplayer strategy game Art of War: Red Tides, has announced a new game, this time it is a Action RPG. Its titled Black Myth: Wu Kong, and it’s a game based on Journey to the West, one of the four classics of the chinese literature; the game plans to reach “all consoles and PC“, in addition to being in consideration those of game in the cloud that can execute it with ease.

Own Game Science has answered some questions about the game. What will the duration be? Will there be more heroes or an online mode? “There is no comment on this. The main thing we have in mind is that the creative mind and director of the game loves action games on consoles and strong stories, that there are varied jobs, experience in weapons and cooperative mode online.” .

¿When will it be released? “We won’t need 500 years to finish it – this is a reference to Journey to the West, where the Monkey King was imprisoned under Wu Zhi Shan Mountain for 500 years – we’ll post it when we’re satisfied as players. We are considering launching it as soon as possible with a little less budget, since we have more Black Myth games planned (in our dreams) “.

Game Science is currently looking for staff to work on the game. When it launches, Black Myth: Wu Kong will be a single payment, although they do not rule out the idea of paid downloadable content or in-game purchases in the future; although it will only be cosmetic.

For now no release date confirmed, not even estimated, even less clear launch pads. We’ll have to wait a bit longer for Game Science to offer some more information about Black Myth: Wu Kong.

Genshin Impact confirms its launch next September on PC, Android and iOS