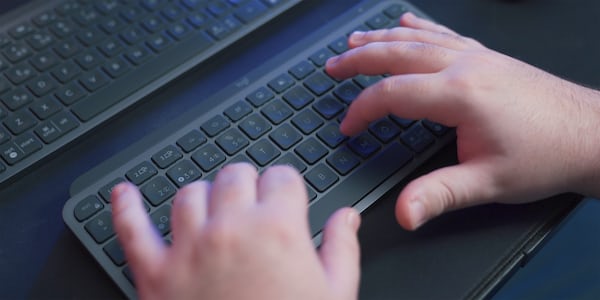 Activision has officially unveiled the first gameplay trailer for Blackout, the Battle Royale mode from Call of Duty: Black Ops 4.

The trailer, highly orchestrated to show moments of explosive action, confirms that Blackout mode will have vehicles such as helicopters, boats and motorcycle 4. There will also be items such as a graple to quickly reach high places and a way to summon zombies.

The Blackout mode map will be the biggest ever in the Call of Duty series, merging several areas of other maps into one. According to the latest information, there will be support for up to 80 players.

Blackout mode beta for Black Ops 4 will begin shortly. If you want to participate, check how to access the blackout beta, the release date and timetables.