Black Ops Cold War will arrive in mid-November and will be a sequel to the first Black Ops, according to these leaks. 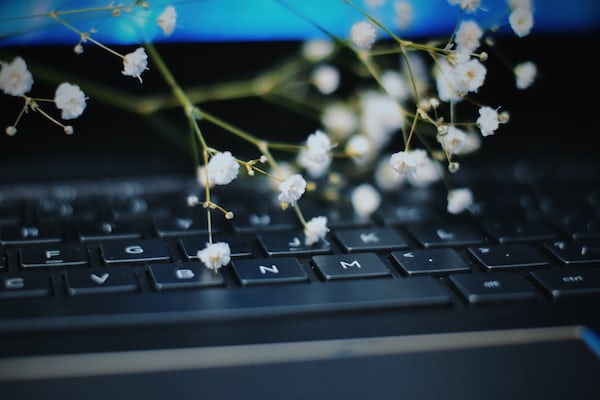 Black Ops Cold War will arrive in mid-November and will be a sequel to the first Black Ops, according to these leaks.

Call of duty Nor will he miss his appointment this year, although his announcement has been made to beg much more than usual. Black Ops Cold War is now official after its name was leaked months ago, and tomorrow will be officially presented. However, it seems that a lot more information has been sneaked back into them.

And it is that if the saga knows something Call of duty It is from leaks. This time, as we have been able to see through Charlie Intel, a lot of information has been found about Black ops cold war in the archives of the latest Modern Warfare update; the one that came out yesterday. The most important data is undoubtedly the launch date, which according to these leaks will be the November 13. The 9th of September is when the multiplayer mode is scheduled to be shown.

On the other hand, the synopsis of this new installment has also been leaked, thus revealing a curious fact: it turns out that the next game will be a direct sequel to the first installment of Black Ops.

Then here you go the full synopsis:

The iconic Black Ops series returns with Call of Duty: Black Ops Cold War, the direct sequel to the original Call of Duty: Black Ops that was so loved by fans. Black Ops Cold War will put fans at the heart of the Cold War and its volatile geopolitical battle during the 1980s. Nothing is quite what it seems in this gripping single-player campaign, where players come face to face with historical figures and Truths that hurt, as they battle around the globe in iconic locations like East Berlin, Vietnam, Turkey, the Soviet KGB headquarters, and more. As elite operatives, you will follow the trail of a mysterious person named Perseus, who is on a mission to destabilize the global balance of power and change the course of history. Descend to the dark center of this global conspiracy alongside legendary characters like Woods, Mason, Hudson, and a new roster of operatives as they try to stop a plot that has been brewing for decades. Beyond the campaign, players will bring an arsenal of Cold War weapons and gear to the next generation of multiplayer and Zombies experiences. Welcome to the breach, welcome to Call of Duty: Black Ops Cold War.

It makes sense for it to be a direct sequel, since the first Black Ops was also set in the Cold War. Later installments, however, opted for a futuristic setting set many years later.

But the thing does not stop there. The leak also covers the new multiplayer modes for the main installment and for Warzone. Highlights Zombies royale, which as you can imagine from the name, is a special Battle Royale mode in which we will have to be the last team that does not become the undead.

Finally, the different editions in which the game will be marketed have also been leaked. Draws attention the cross-gen or intergenerational pack, which will include both current and new console versions. Does this mean that there will be no free update for PS5 and Xbox Series X?

Be that as it may, hopefully all of this will be revealed tomorrow. The presentation of Call of Duty: Black Ops Cold War is scheduled for 26 of August, and it looks like we can see its news in motion, at least from the campaign. We recently had a teaser in the form of an official illustration, which you can see heading this news.