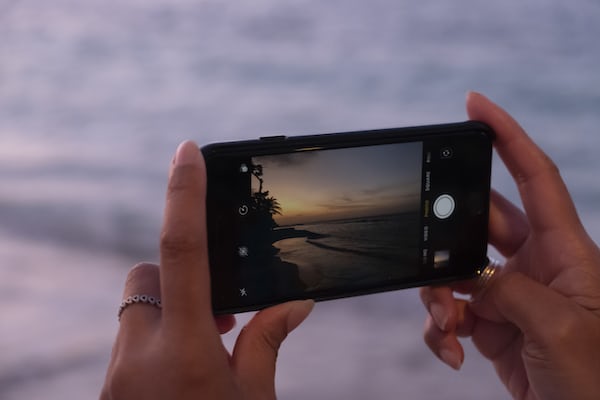 Blackout mode for Call of Duty: Black Ops 4 will be the big draw this year.

With a beta of this “Battle Royale” mode scheduled this month, one of the most pertinent issues is related to the number of players. Will Blackout mode support as many players as Fortnite and PUBG? The answer is no.

Dan Bunting, one of Treyarch’s leaders, told Game Informer that Blackout will have support for 80 players, at least in beta. Well, that’s 20 players less than rival games Fortnite and PUBG, but apparently it’s a necessary compromise to ensure quality.

“What’s really important to us, more than a number, is that the gameplay experience is as refined as possible. This is the ideal format for what players are going to play,” he explained.

“So we’re going to start with 80 players, but we’ve already gone beyond that number. When we release a game as a beta, it’s a start of something. feedback arrives.”

“There are a lot of things that can happen beyond the first impact of the game.”

For those interested, the Blackout Mode beta for Blacks Ops 4 will start at 6pm on September 10th on PlayStation 4. On Xbox One the date is September 14th and on PC it will start on September 15th. On all platforms the beta lasts until September 17th.