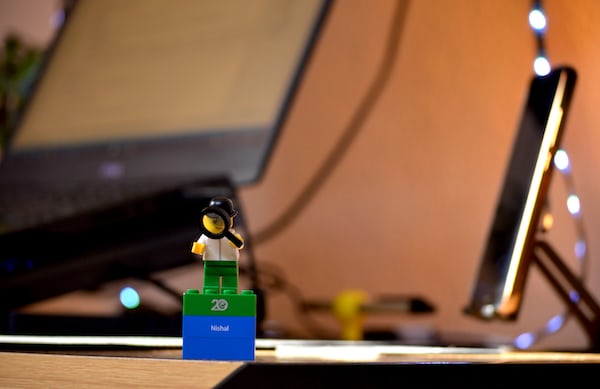 The company presented in a video of about twenty minutes in length several independent titles that will be available on the subscription service. Among them are Undertale, Blair Witch, Way to the Woods, Night Call, Pathologic 2 or The Banner Saga 3.

Next you have the list of games that will soon arrive at Game Pass. In each of them we specify if they are for Xbox One, PC or for both platforms. Those that have not yet been released will be available on the same launch day.

Other games coming to Game Pass:

What do you think? Remember that Xbox Game Pass for PC was recently announced.