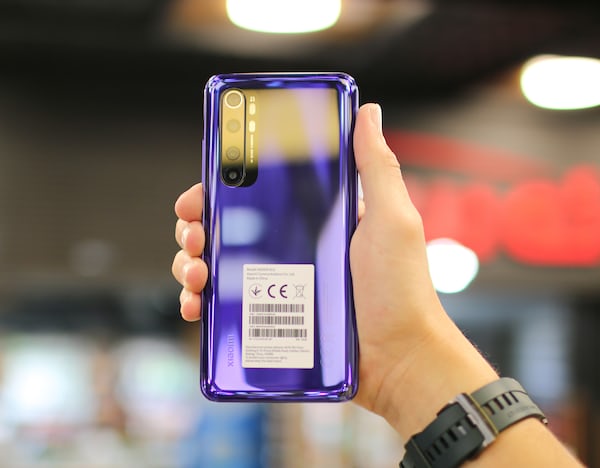 Apple will unveil the new iPhones this Wednesday at the Steve Jobs Theater in Cupertino. In recent months there have been unprecedented rumors about the new iPhones, but the usually knowledgeable Bloomberg journalist Mark Gurman seems to put an end to all doubts today.

According to Gurman, three new iPhones are being announced, although that is difficult to call a surprise. In 2018, the range will consist of a 5.8-inch (OLED) iPhone Xs, a larger 6.5-inch (OLED) iPhone Xs Max and a cheaper 6.1-inch (LCD) iPhone Xr. These names have come up several times in recent weeks, and given Bloomberg’s reputation, chances are they are the names of the new iPhones. A Chinese provider suggested on Sunday that it would be the larger iPhone Xs Plus and the cheaper iPhone Xc.


Unlike last year, the new iPhones will be available almost immediately upon announcement. In 2017, the iPhone X was released two months after the announcement. Apple would have encountered some problems with the backlight of the LCD screen, so that the iPhone Xr may be delivered in limited quantities in the first period after the release. According to Goldman’s Hall, Apple may even decide to delay the LCD version to better monitor the demand for the more expensive iPhones.


We don’t have to wait long for confirmation, as the new iPhones will be officially announced by Apple on Wednesday, September 12 at the annual event. The event kicks off at 7:00 PM Dutch time in the Steve Jobs Theater. The presentation can be followed by means of a live stream.


There are also rumors about the arrival of Apple Watch Series 4 models, iPad Pro models with thin bezels and Face ID and a renewed MacBook. New AirPods with ‘Hey Siri’ support and the highly anticipated AirPower charging mat, which is designed to charge the Apple Watch, iPhone and AirPods simultaneously, are also likely to be showcased at the event.


→ Be the first to receive the iPhone Xs or iPhone Xs Max? Register now.