Bolivia complains about the representation of the country in Ghost Recon: Wildlands 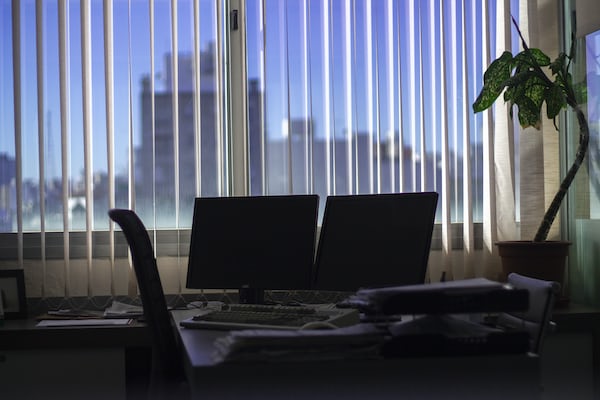 Bolivia complains about the representation of the country in Ghost Recon: Wildlands

The Bolivian government has filed a formal complaint with the French embassy about Ubisoft’s Ghost Recon: Wildlands.

It’s about portraying the country as a region controlled by drug traffickers (via Reuters).

According to Interior Minister Carlos Romero, the letter sent to the embassy asks the French government to intervene. Also consider taking legal action

?? We are legitimized to do it , but first we want to take the path of diplomatic negotiations, “said Romero,

Bolivia is the third largest producer of coca leaves, which are used to make cocaine, after Colombia and Peru.

Ubisoft, on the other hand, describes the game as a “fictional work” against Reuters. Bolivia was chosen as the setting for the game because of its “magnificent landscapes and rich culture”.

“While the premise of the game differs from today’s reality in Bolivia, we hope that the in-game world depicts the country’s beautiful topography as realistically as possible.”