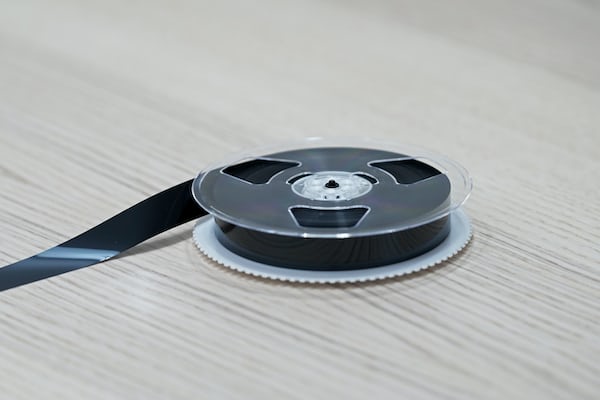 Breaking Point is the game we have always been waiting for. The amazingly ambitious project seems too good to be true, but if it manages to deliver on all its promises, it will wash away all the competition.

Another zombie survival game? But there’s DayZ, H1Z1, and who knows how many titles they want, where else? And for whatever, they also stopped developing. – thoughts like this and the like are zigzagging in your heads, but the developers of Breaking Point promise more, better than anything we’ve seen so far.

The name may be familiar from the fact that like a lot of survival games, it also grew out of an Arma 3 mod. The team was fed up with each patch ruining their game, so in early 2016, they decided to make their own. Roughly a year ago, they were joined as a lead designer by a streamer known as Twitchen Sacriel, who has already put a few thousand hours into these games, so he knows what makes a fly die. Breaking Point has been unveiled on his channel today, with the Kickstarter campaign starting tomorrow.

Breaking Point is a PvP-sharpened zombie survival game where 100 players will share a server on an island of 150-200 square miles. The game, based on Unreal Engine 4, will have hardcore (FPS-only) servers, but like most of these games, TPS will be the base. However, all of this will be handled by a dynamic camera that moves away the faster you move, meaning you can look around well while running, but hiding behind a tree you can’t really look around and exploit the system.

In the game, we can join 7 different factions who perform different tasks for us. Nomads, for example, perform almost exclusively PvE missions (apparently in a PvP environment), while outlaws are rewarded for killing others. The action and loot will be controlled by dynamic events on the playing field, and while the interaction between players will be the focus, horror elements will also play an important role.

The team placed great emphasis on realism, so military experts were also involved in modeling and simulating the operation of weapons and projectiles (such as ballistics or shooting through various surfaces). Healing extends from simple dressing to collecting herbs, there will be infections and diseases. Players can communicate with each other on the radio, but it also has several functions, such as taking a dead radio to eavesdrop on your faction’s conversation, or cheating on the radio, or just dragging zombies, ranging from brainless brains in the horde to smarter, stealthy opponents. everything will be.

Of particular interest is the Twitch integration site: a number of streamers are involved in promoting the game, whose subscribers can acquire various in-game skins. These attributes are retained, so for example, if you kill an XY fan, a dog tag with its name, or just keep a weapon as a trophy. Of course, there will be mod support as soon as it is released, and other good news is that native Linux support will be available.

The game will deal damage on the server side, so it can’t really happen that they’ll be shot behind cover just because the opponent was still out in front of the wall, but what’s even more interesting is the replay system. The game constantly records things around us, which we also get in the form of a 30-minute encrypted file (this is necessary so that we can’t whisper to our peers based on the replay that they were shot). After that, however, we are free to explore the area in spectator mode, either to look back at events frame by frame (or from the opponent’s perspective), and to draw the path of the balls. According to the developers, this is not a dream, it works as a technology, it is already in use, and thanks to the compression, one-hour clips take up barely a few megas. This, in addition to being a great way to screen out fraudsters, also gives container manufacturers an amazingly powerful tool.

Another very interesting feature is the support for RP (role-playing) servers. In addition to the players, admins can also enter here, who can listen to the players’ conversations while flying on the field and, like the DMs in a table game, can also intervene in the action. For example, if a player’s character is looking for his wife, the DM can spawn a zombie, put a letter in its loot board, which it can then specifically write, say, a farewell letter instructing the player. If this can really be implemented as an easy-to-use, versatile tool, it can revolutionize not only survival games but also the role-playing genre.

Kickstarter will start tomorrow night, then we will learn a lot about the project. In the meantime, you might want to visit the game’s website.