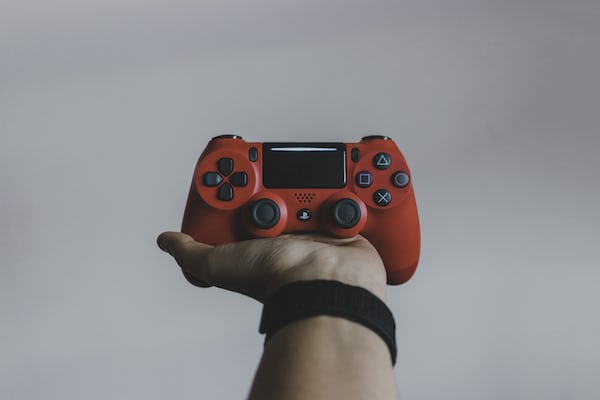 Microsoft is re-releasing a new build within the Insider Program. This is Build 20226, which comes to all members of the Dev Channel. A build that as usual can be downloaded via Windows Update and with which come some improvements that should be known.

In this compilation comes an interesting option to know information related to storage on our PC and avoid possible failures the hard drives we are using. There are also improvements in the configuration for the Your Phone application and the expected bug fixes.

Attempting to recover data after a hard drive failure can be frustrating. It is what this function tries to avoid that is designed to detect hardware anomalies for NVMe SSDs and notify users in good time to act. It is strongly recommended that users back up their data immediately after receiving a notification.

When NVMe SSD anomalies are detected, an alert is sent to users. The information can be accessed by _click_ on the notification or by navigating to the unit’s properties page under “Storage Settings” on the path “Settings> System> Storage> Manage Disks and Volumes> Properties”.

If you belong to the Dev Channel within the Insider Program, you can download the update by going the usual route, that is, “Settings> Update and Security> Windows Update”.