Build a prestigious palace in Seat of Power, the new DLC for Anno 1800 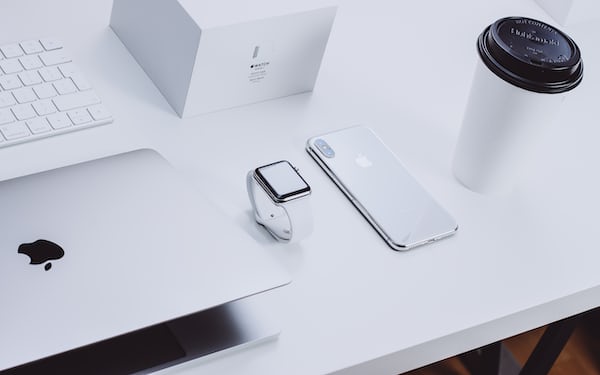 Build a prestigious palace in Seat of Power, the new DLC for Anno 1800

Ubisoft announced today that Year 1800, the latest installment in the hit building and strategy game series, launches the world’s first downloadable content Season 2 Pass: Seat of power, for Windows PC. Also, all players of Year 1800 they will enjoy a free update with which the influence system will be optimized.

Seat of power will allow players to build a majestic palace that will become the heart of their industrial empire. The palace will have a profound impact on the life of the capital. The building will house various departments that will provide access to passive extras and policies designed to boost the city’s economy. The palace will consist of a main building and a series of modules that players will be able to choose from a diverse collection of styles.

In addition, a free update is also released today for all players of Year 1800, which will have a great impact on the influence system. Three different difficulty levels will be added to the system, meaning that players can now choose how much influence they want to achieve. The change can also be applied to other games already saved.

Year 1800Developed by Ubisoft Mainz, it provides players with countless opportunities to show off their ruling skills. Players can create huge metropolises, plan efficient logistics networks, settle on an exotic new continent, send expeditions across the globe, and dominate their opponents through diplomacy, trade or war. Since its launch, Year 1800 has managed to attract more than 1 million players, thus becoming the best-selling game in the series to date.

For more than two years, Year 1800 has invited players to participate in the creation and development of the game by sharing information through Anno Union. To date, more than 200 blogs and more than 18,000 comments have been posted, and 5 community contests have been organized. This collaboration between the players and the studio allows the development team to shape the game and add the most demanded features from the community.

Anno 1800, Seat of Power, the Season 2 Pass, and Anno 1800: Complete Edition are available digitally for Windows PC on the Epic Games Store and the Ubisoft Store. Seat of Power can be purchased as part of the Anno 1800 Season 2 Pass or individually, and players who have the Season Pass can download it now.