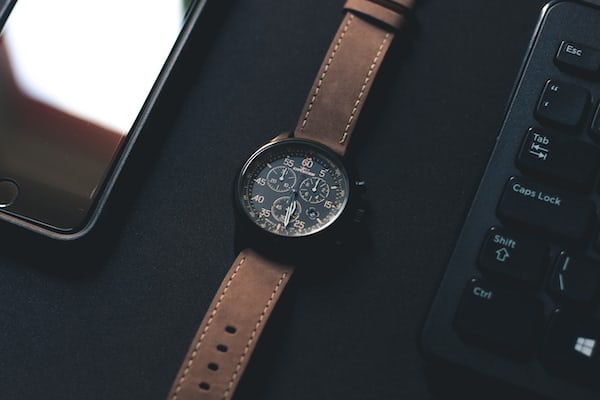 Activision and Treyarch released a new trailer for the Battle Royale mode Blackout from Call of Duty: Black Ops 4 in the evening.

In a wingsuit you plunge into the action and fight against other players on the largest Call-of-Duty map to date.

Land, sea and air vehicles are available to you to reach your destination. In the upcoming beta, the mode will support up to 80 players per match.

The game will be released on October 12 for PC, PlayStation 4 and Xbox One.

Curious? Then play it yourself! Call of Duty: Black Ops 4 will be playable for visitors at EGX Berlin 2018 from September 28th to 30th. Get your ticket here now.

Call of Duty: Black Ops 4 can be pre-ordered as a Standard Edition, a Pro Edition and a Mystery Box. (Amazon.de)