Call of Duty: Black Ops Cold War is a direct sequel to the first Black Ops 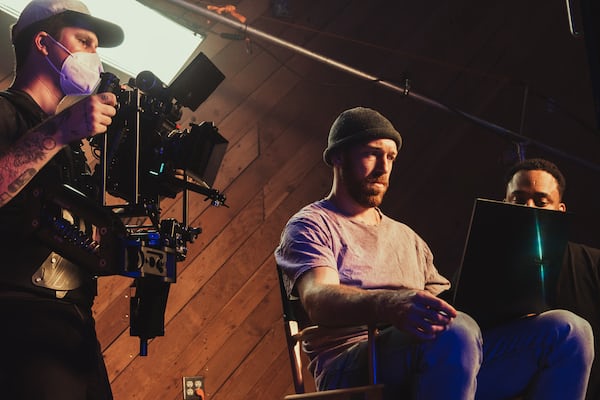 Call of Duty: Black Ops Cold War is a direct sequel to the first Black Ops

Black Ops Cold War puts fans in the midst of the fickle geopolitical situation of the Cold War of the early 1980s. Nothing is what it seems in an immersive single-player campaign that brings players face-to-face with historical figures and hard truths as they fight in iconic locations around the world such as East Berlin, Vietnam, Turkey, the KGB headquarters, and more. ”

As an elite operator, you’ll follow the trail of a figure named Perseus, who is on a mission to destabilize the global balance of power and change history. Go to the dark center of this global conspiracy along with iconic characters such as Woods, Mason and Hudson and a new cast to stop a plot that’s like decades in the making. ”

“In addition to the campaign, players will also have access to an arsenal of Cold War weapons for the next generation of Multiplayer and Zombies.”