Call of Duty game mode is coming to Fortnite! 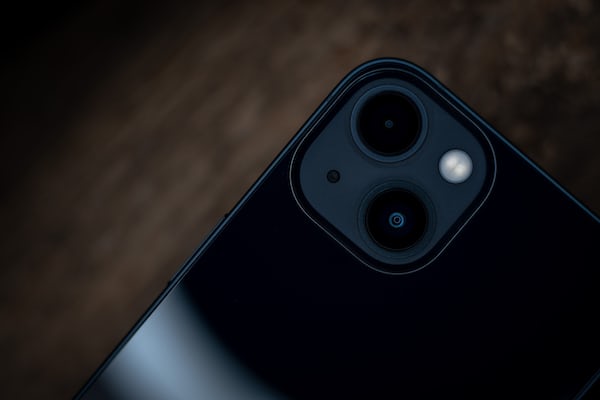 Call of Duty game mode is coming to Fortnite!

Fortnite has had Limited Time Modes for many years, in which you can play a special game mode for a certain period of time (duh ..). Now a new Limited Time Mode has been found in the patch notes of update V7.40; the Gun Game known from Call of Duty!

A new Limited Time Mode has been detected in the files of Fortnite update V7.40. With the addition ‘Earn eliminations to make your way through all of the weapons to the end!’, This can only mean one thing; Gun Game is coming to Fortnite.

The well-known game mode of Call of Duty was played there for the first time in 2010. Before that, a game mode Gun Game was already played as an unofficial Counter Strike: Source mod. The mode, where you try to get a predetermined number of kills with ever-changing weapons, was part of the Wager Matches in Call of Duty: Black Ops. So in these specific matches you could bet in-game money on yourself or others and win more money. It is not yet clear when the game mode will be available. However, since they are among the files, there is a chance that you will be able to try Game Mode from the next weekly update, aka today.

Fortnite season 8 is almost upon us. Players notice that, perhaps because of this, strange things are happening with the map. You can read more about this here. Would you rather not look to the future but to the past? Then you can watch the last Fortnite live event, the performance of DJ Marshmello!