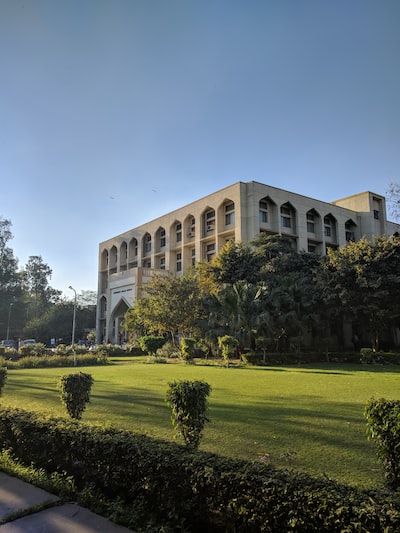 Advanced Warzone battle royale players are getting closer! You already have a few hours on the clock in Verdansk, but can you still use a few tips to improve yourself? So this article is definitely worth reading. This increases the chances of final victory. If you still have doubts, check out our tips for beginners in Warzone battle royale.

9 tips to become even better in Warzone.

1. Camp in high-rise buildings is very efficient. The various exploration contracts give you a reward for staying in an area when the next circle turns yellow. If you are successful you will go to another high building near this circle as quickly as possible. There, find a good rooftop vantage point, equip yourself with a sniper rifle and associated scope, and place a Claymore mine near the door to avoid attacking your back. Some buildings are thirteen stories tall, so they act as a great vantage point for shooting at your opponents from a distance or marking nearby players. To move quickly from one place to another, we recommend that you use your parachute.

2. However, there are downsides to everything and marksmanship is no exception.. If you don’t immediately eliminate your direct opponent (s), you will end up in a shootout. This often results in difficult situations because before you know it you are through your armor and ammo. Therefore, it is often better to heal and go. As a sniper, attack only from a position higher than your opponent. This offers many other advantages.

3. Finding the edge of the playable area involves great risk, but is also a very rewarding strategy.. For example, it’s best to land on the edge of the map, collect items, and only move when the area is narrowing. This allows you to survive longer and therefore the chances of victory are greater.

4. When you see the enemy, attack. There is a serious psychological aspect to Warzone. Sometimes a hail of bullets is enough to cause your opponent to cover up, panic, or thumbs up. However, if you have good coverage and a wide field of view, in most cases you shouldn’t be afraid to engage in a shootout.

5. Look closely at your weapons before starting a fight. Hope we shouldn’t be telling you that you don’t fight closely with a sniper or at a greater distance with SMG. These guns are actually very clunky in long range situations. Assault rifles and LMGs, on the other hand, are ideal weapons for longer distances. The message is first to look at your gear and specialty, then take action. Here you will find an overview of the best guns for each range.

6. « Hot drop » to practice your skills. Even if you are a seasoned player in Modern Warfare multiplayer, the extra practice certainly won’t hurt. Warzone offers different environments and the range of weapons varies greatly with other modes. To practice your fire fighting skills, land in the middle of the map. Most players start there and a shootout is never far away. With the « Hot drop » method, the chance of winning is certainly very difficult. Only qualified (or lucky) players have a chance to win here.

7. Do not use self-resuscitation kits in the gas zone unless you are near the safety zone. Anyone who uses such a kit in gas dies before it even goes up. If you are in the gas business anyway, it is smarter to go to the Gulag and participate in it to come back. Or you can ask a related friend to bring you back into the game via a buyout.

8. Get to know the file. Study the map to familiarize yourself with the bad and good sides and the possibilities. This way you already have an advantage over your opponents. Did you know, for example, that you can rappelling down different elevator shafts?

9. Get everything together with the members of your group. Since it’s hard to win Warzone on your own, it’s important to share everything with your teammates. For example, you can save money in a team, report opponents, or collect lottery tickets. If you have too much ammo, weapons, or armor plates, it’s best to share them with your teammates. It is also wise to develop your strategy together in advance. Like many things in life, Warzone is more fun with friends.