Call of Duty: Warzone has a new and effective anti-cheat system … and cheaters hate it 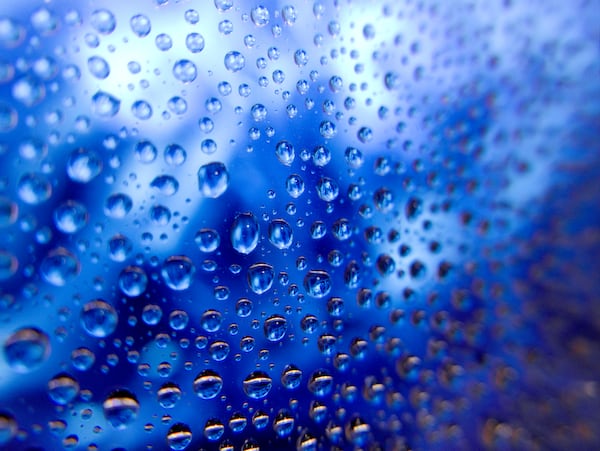 Call of Duty: Warzone has a new and effective anti-cheat system … and cheaters hate it

Infinity Ward tried to power up the anti-cheat system of Call of Duty: Warzone implementing new measures that would make life difficult for those who use tricks to spoil the games of others. The good news? It seems that the efforts of the developers are giving the desired results. The even better news? Cheaters complain animatedly.

This week, the developers rolled out SMS two-factor authentication for those who play Warzone on PC. This is a key point in the fight against cheaters and the reason is easy to say: given that Warzone is free-to-play, even if a user is banned, they would just need to create a new account, re-download the game and resume playing. as if nothing had happened. With mandatory authentication, however, the cheater’s phone is also banned and can no longer be used again when registering a new account.

This means that a banned cheater not only needs to create a new account to return to play, but must also have a new phone. This, of course, has complicated the lives of the crafty ones, who have started expressing their frustration in the Warzone cheat forums.

On Reddit, for example, you can admire the comment of an angry cheater, who recommends as many people as possible not to spend money on these tricks, as they will lead to the phone ban and the inability to play without a new device.

From a certain point of view, we understand the frustration: video game cheats aren’t cheap and can cost hundreds of dollars depending on the game. Paying money for a trick and then not being able to use it is clearly a source of anger. From another point of view … they are cheaters, so they deserve it with interest.

Of course, we know very well that no anti-cheat system will be eternally bombproof and Warzone on PC still suffers from the presence of numerous cheaters. However, there are signs of improvement and the outlook is bright. We will see in the future how the situation will evolve.

What do you think about it? Have you noticed any improvements in Warzone?