Can all World of Warcraft: Shadowlands factions get their own raid? 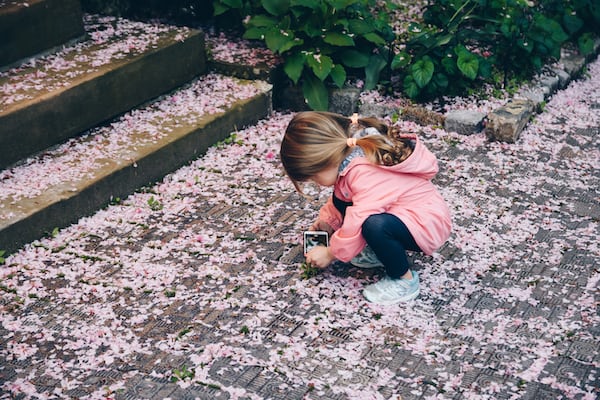 Can all World of Warcraft: Shadowlands factions get their own raid?

The add-on is largely built around the four Covenants, so it would basically make sense if all of the raids were related to these as well. However, according to a data miner, this is more than an unfounded assumption.

The hobby (and job) of WoWHead data miners is to take all the World of Warcraft: Shadowlands beta updates to pieces and peel off little things that Blizzard hasn’t made available in the game yet. These include newly added weapons marked “Ardenweald Raid”.

The first raid of the Shadowlands is It is located in the Revenderth zone, which is under the jurisdiction of the Venthyr Covenant. It’s not hard to imagine that all new zones and Covenants will get their own raid later, and Ardenweald weapons support this theory. It is also possible, of course, that the weapons will be triggered with the tokens found in the Revenderth raid in Ardenweald, but this is not currently possible in beta.

The previous two add-ons of World of Warcraft all received 5-5 raids, so this time he would give himself up to get 5 raids. Seeing the four Covenants and the Maw to which doomed souls are sent, it is not difficult to imagine the points of connection.