Candle: The Power of the Flame hits the market today for PlayStation 4, Xbox One and Nintendo Switch 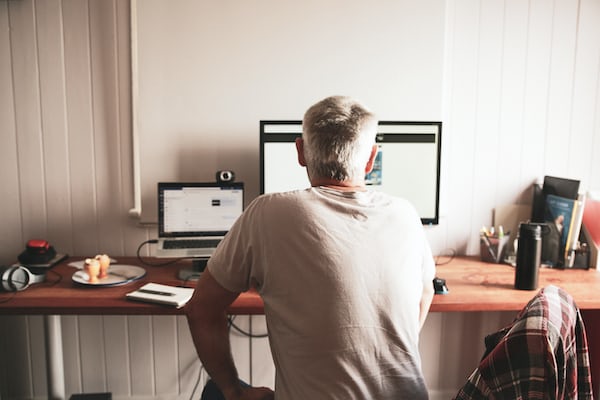 Candle: The Power of the Flame hits the market today for PlayStation 4, Xbox One and Nintendo Switch

Sometimes there are delays. Games that are planned and the wait for them is lengthened for various reasons, either to not coincide in time with other releases or to polish the title as what happened, for example, with The Wolf Among Us 2. But other games go ahead, giving good news for the fans who were waiting for the current title. This is the case of Candle.

Candle: The Power of the Flame launches today for PlayStation 4, Xbox One and Nintendo Switch

One of the highlights of the title is its graphic section, simply spectacular since it has been hand drawn (settings and colors), and painted in watercolor. Its setting drinks from the shamanism of the area where the Mayan, Aztec and Inca cultures.

Candle it comes dubbed into spanish for nothing more and nothing less than Pepe Mediavilla, one of the great Spanish dubbers who has voiced actors like Morgan freeman or Ian McKellen.

This is Candle: The Power of the Flame

Candle is a puzzle and platform game where we will play Teku on a dangerous journey to save the shaman of his tribe. The road will be full of traps that must be circumvented using our ingenuity and Teku’s left hand, which is a candle that will drive away enemies.

Did you know the game? Did you plan to get him? What did you think of the news of his advancement? Tell us in the comments what you think about Candle.