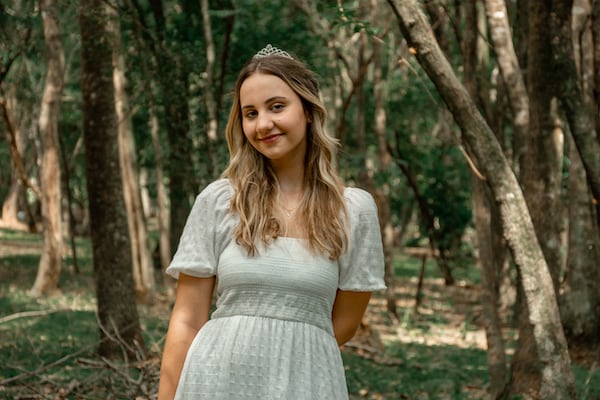 Capcom, one of the world leaders in video game publishing and development, confirmed today during the Sony PlayStation conference at the fair Paris Games Week that there will be a beta available of Monster Hunter: World, exclusively for PlayStation Plus users from December 9-12, 2017. In addition, special content Horizon zero dawn with the bow of Aloy and the full armor set plus armor for the A stick will be available in Monster Hunter: World exclusively on the PlayStation 4 platform. To see what the content looks like and see the new gaming area, the Rotten Vale (The Rotten Valley).

Available from December 9, players around the world can experience three fearsome missions by teaming up with other hunters online or taking on the beasts alone in the exclusive beta for PlayStation Plus users. Lasting for just three days, Hunters participating in the beta will be able to tackle the hungry Great Jagras, a scavenger capable of eating whole other monsters or the fierce and very territorial Anjanath, both run through the dense and complex ecosystem of the Ancient Forest. For those who are brave enough, they will be able to venture into the desert lands of Wildspire Waste, where you can find the Barroth, lurking in the muddy waters, waiting to launch his devastating frontal attack.

Aloy, the young machine hunter star of the video game Horizon Zero Down, comes to life in Monster Hunter: World for PS4. With Aloy’s full bow and armor set as well as Palico armor, it can make the player’s Palico look like a machine similar to Horizon Zero Dawn. Full armor will transform any character into Aloy, from head to toe, including the face. After completing the Horizon Zero Dawn Collaboration Mission, which will be distributed to players online after launch, special materials can be obtained to forge equipment. Details of the exact time and availability of this mission in collaboration with Horizon Zero Dawn will be revealed soon.

The latest trailer for Monster Hunter: World released at Paris Games Week highlights the terrifying area for the first time Rotten Vale of the New World. Filled with skeletons of deceased monsters, a land of giant unique creatures awaits you in its bed of bones. Players will enter the deepest part of the Rotten Vale, where the environment becomes harsher with a dangerous and toxic fog that covers the earth with its darkness hiding the dangers that lurk until the last moment. The radio trackA burly beast that dresses the carcasses of animals scattered throughout the valley as armor, it will need hunters who are fast and swift, while removing chunks of its bone armor and avoiding its rolling attacks. Hunters can challenge the beast either solo or in teams of up to four hunters. In multiplayer, each hunter has their own story to tell, but will they live to tell it?