Card Shark announced for Nintendo Switch and PC, a card game in which we will cheat to win 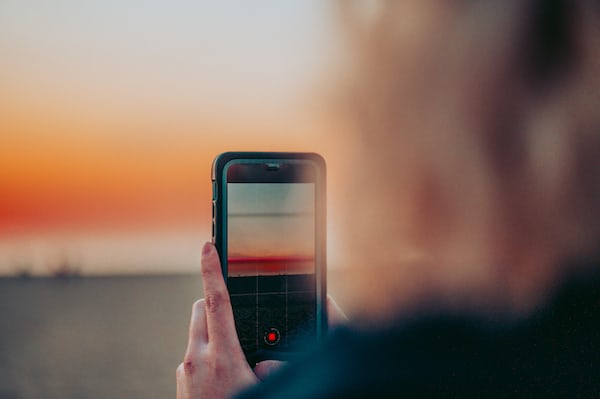 Card Shark announced for Nintendo Switch and PC, a card game in which we will cheat to win

Of all the games presented at the Indie World that Nintendo has broadcast this afternoon, there is one that has caught our attention and that will respond to the name of Card Shark, which is being developed by Nerial, those responsible for the Reigns saga.

The game will transport us to the 18th century at a time when we will have to climb positions in French society and for this the best way will be winning card games. Of course, here the one who plays fair has everything to lose, so we will have to use our wide repertoire of traps to win the victory.

As you can see in its presentation trailer we can manipulate the hand cards and the table or carry out other types of actions in order to mislead our opponents while the stakes are increasing more and more. Of course, you will have to be very meticulous, because nobody likes this type of tricks and being caught red-handed can bring death.

Card Shark is scheduled for release sometime in 2021 and at the moment the only platforms on which it has been confirmed that it will be published are Nintendo switch Y Pc.