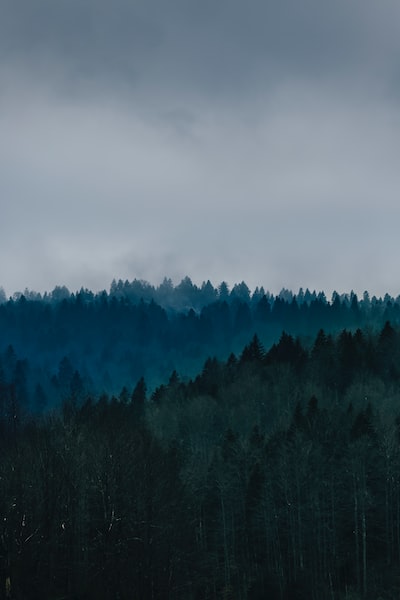 The upcoming cheaper 6.1-inch iPhone with LCD screen could be offered by Apple in two different variants, one with a single SIM slot and a second model with support for two SIM cards. According to KGI Securities analyst Ming-Chi Kuo, the iPhone will be priced between $ 650-750, while the single-SIM model should cost around $ 550-650.

Kuo mentioned an iPhone with dual-SIM functionality in one of his earlier reports, when he said that at least one of the three new iPhones would have this feature. He now expects the 6.1-inch iPhone and 6.5-inch iPhone X Plus to take advantage of this functionality, while the 5.8-inch iPhone X (2018) will not.

Furthermore, the analyst said Apple will opt for the Intel XXM 7560 and Qualcomm Snapdragon X20 modems for faster LTE speeds, and that the devices will support LTE + LTE connections, which will allow two SIM cards to be active simultaneously with use. of one chip. According to Kuo, such a feature could be very popular in China, one of Apple’s most important markets.

Rumors have it that Apple plans to introduce three new iPhones in 2018. It would be a 6.1-inch iPhone with an LCD screen, a 5.8-inch iPhone X (2018) with an OLED screen and an iPhone X Plus with a 6.5-inch OLED screen. Production of the 6.1-inch iPhone would start three to five weeks later than the two OLED models due to the recent decision to add a variant with support for two SIM cards. Kuo thinks Apple’s supply chain will see strong growth by the end of the year thanks to the low price and dual SIM feature of the 6.1-inch iPhone.

The analyst predicts that the 6.1-inch iPhone and 6.5-inch iPhone X Plus will be Apple’s most popular devices next year as consumers are less interested in the 5.8-inch iPhone X due to its smaller screen. the high price and lack of a dual SIM function. Why Apple would not want to add this function to the iPhone X is still unknown.

Not yet in possession of the iPhone X? The smartphone is currently on offer at the MediaMarkt for 1059 euros.