Child revolts over winning PS5 instead of Xbox Series X 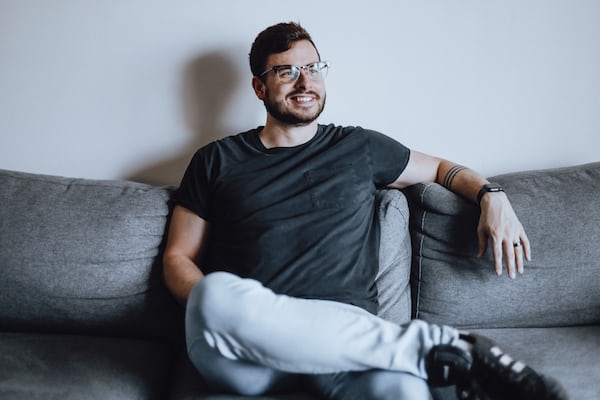 Child revolts over winning PS5 instead of Xbox Series X

With the PlayStation 5 and Xbox Series X | S already in Brazilian stores, the new generation has arrived for real, and thousands of players of all ages are enjoying their new consoles. Interestingly, there in the United States a father ended up quite displeasing his son by giving him a new console.

The unusual story was recorded on video by dad JasonPick1 on his personal Twitter account. In the viral video we can see his son excitedly opening his birthday present and then the disappointment of the boy’s face when he discovered that it was “just” a PS5, and not the brand new Xbox. Check out:

Got my son a PS5 for his birthday but he only wanted to play Xbox ???? pic.twitter.com/sVwzwsHy8I

“I gave my son a PS5 for birthday, but he just wanted to play Xbox ???”, joked the father in the post. And you, what did you think of this story? Would you be sad if you won any of the consoles?