SamaGame > Among > Chinese Maple Among Us a Hit in Asia 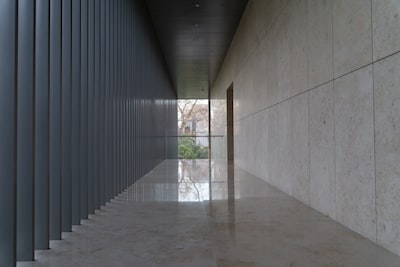 Chinese Maple Among Us a Hit in Asia

Chinese Maple Among Us a Hit in Asia

On October 28, 2020, Shenzhen Youliang Technology released its latest video game called Werewolf Among Us. And this title is not accidental at all, because the production clearly refers to the absolute phenomenon of 2020, which is Among Us. Same rules and mechanics, very similar art style – the difference is that the setting is a haunted house, not a spaceship.

The work became a great success in China, pushing other local hits from the leadership positions: Honor of Kings and Peacekeeper Elite. Statistics were published on the South China Morning Post website collected by application tracking company, Qimai Data. The game was downloaded through the App Store a total of over 478,000 times, and it achieved a special result on November 2 (116,000 downloads).

If you are curious to know why the Chinese actually copied Among Us, we have already provided an answer. First of all, the market of the Middle Kingdom very often allows this type of practice, because the mechanics are not protected by copyright, so they are often modified to make them more accessible to Eastern recipients. Secondly, the production of InnerSloth was not recognized as particularly original in China due to the similarities with the popular party game Werewolf. Third, the American game did not offer a Chinese language version.

Among Us it is the tenth most downloaded title in this country anyway. Simply, the barriers in the form of network and communication problems prevented it from breaking through like in other countries. Zheng Jintiao, co-owner of the GamerBoom website, claims that the popularity of InnerSloth’s production is dictated by a certain trend and a successful user acquisition operation. Let’s remind that the popularity of the work continues to grow and we are talking about hundreds of millions of downloads around the world, counting all the platforms on which the game was released (at the end of September it was over 100 million). As for Werewolf Among Us, the title is available on mobile devices.