Claim one of the 25 World of Warcraft: Shadowlands beta keys here 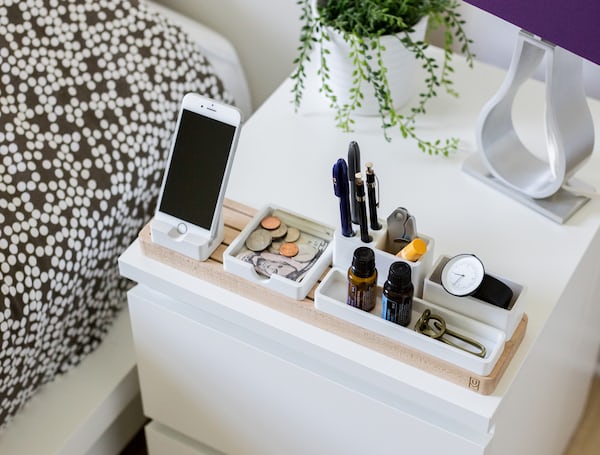 Claim one of the 25 World of Warcraft: Shadowlands beta keys here

World of Warcraft: Shadowlands will be released on October 27. The eighth expansion for the mmorpg takes players to the afterlife (the Shadowlands), where countless new activities await. For example, new dungeons have been added, players can have fun in a new city called Oribos and you can join one of the four Covenants: a type of sect with their own ambition for the Shadowlands. The level system will also be overhauled, whereby players will be “reset” to level 50, and can grind up to level 60 in the new area.

All in all, Shadowlands is bringing a lot of new content to World of Warcraft and now you get the chance to play this expansion first. Developer Blizzard allows us to give away 25 beta keys for Shadowlands. Do you want to be the first to get started with the new content? Then read on quickly!

What do you have to do to be eligible for one of the 25 keys? Simple: You open your good, old mailbox and send an email to prize [email protected]with the text ‘Do me a key!’ and with a little luck we will email you back, with a key of course. You have to look September 13, 2020 to send an email, so do it quickly!