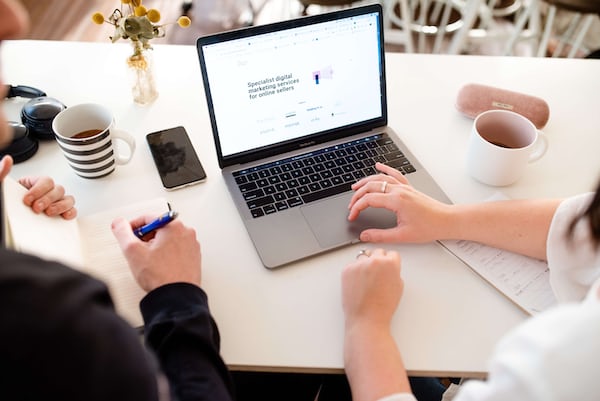 Fortnite Season 9 has just started, and it looks like it will bring more news than originally planned. If some information that is running on the network turns out to be true, the game should receive an event based on the film “John Wick”, starring Keanu Reeves and scheduled to open in Brazilian cinemas on May 16, very soon.

According to information released by the FortTory dataminer, the game should receive several missions associated with the film, such as collecting coins, causing damage with the new shotgun and even guaranteeing some victories in a new mode that will be available for a limited time and is known as Wick’s Bounty, just to name a few examples.

Photos were also found of John Wick’s house seen in the first two films starring the character, and it will be available on the map so that players can view it during the fighting. Check the image below:

Finally, another informant known as Lucas7yoshi revealed that several cosmetic items associated with John Wick should also show up in the game. It remains to wait until Epic Games confirms all this information, as well as the start date of this event.

Fortnite is available in versions for smartphones, PlayStation 4, Xbox One, Switch and PC.