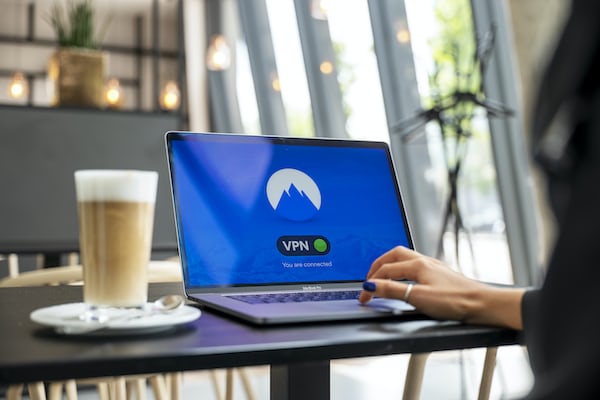 A lot of people play Fortnite, but that doesn’t mean they are good at it. Of course you do have those skills and if you want to prove that you belong to that real elite (or do you just want to play a game with us and eat a bit of pizza), then on Tuesday afternoon / evening 27 November! In partnership with ROG, we want to give you the opportunity to show off your Fortnite skills on Tuesday, November 27 from 4 p.m. to 8 p.m. We invite eight people to compete here in the editorial office on the crème de la crème of gaming desktops (the ROG STRIX GD30 with excellent PG258 24.5-inch esport screens).

In addition to playing against each other, we also give you the chance to play against Yarasky! The famous YouTuber is also present and is only too happy to take on you. And to make it even more exciting and fun, there are also a lot of V-Bucks to be won!

So it will be a competitive, but above all fun day. Would you like to come by? Fill in the form below and indicate whether you want to bring a friend. Who knows, we might see you on Tuesday 27 November! You can register until November 16 and you will be told on the 17th if you can come by Tuesday.