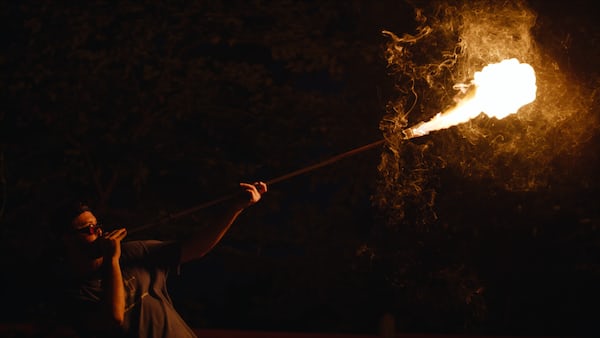 The TO FATHER (Organization of Consumers and Users has carried out an analysis and comparison between the operating systems Windows XP, Mac OSX and Ubuntu Linux.

Nothing new under the sun except that they have done an excellent job from the point of view of the average consumer, no comparisons aimed at users more or less expert in basic computing.

Thus, by means of a direct and clear language, they break down the doubts that arise to the not so experts when they hear about these three operating systems.

In conclusion, they say that all three are up to par, with their qualifications evidently.

Anyway, whether you are a newbie or an experienced one, I recommend that you take a look as it is an interesting read.