Contrary to what it may seem, Xbox Game Pass has made users buy more games and DLCs 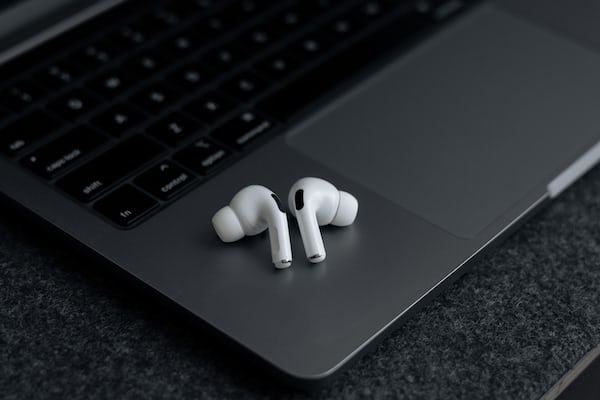 may, pass, what, xbox

Contrary to what it may seem, Xbox Game Pass has made users buy more games and DLCs

Xbox Game Pass has become the defining service of the Xbox brand. An opportunity to access hundreds of games, some even launch, for only a modest monthly fee. If you want to play Microsoft Flight Simulator you can buy it for 69.99 euros, or you can pay four euros per month and have access to both this and many other titles.

The normal thing is to think that such a service would cause players not to want to buy more games, but it turns out that this is not the case. Sarah Bond, vice president and supervisor of developer relations at Xbox, states in an interview with Bloomberg that Xbox Game Pass subscribers spend 20% more. This includes both games that are not on the service and DLCs.

As analyst Daniel Ahmad points out on Twitter, Microsoft has ensured that its subscription service become the entry point of your own ecosystem. Although some use the service to avoid buying games, others will, especially those that were not part of the ecosystem before. Playing a certain title on Game Pass can make us buy a similar one that is not in the service, for example. In another tweet, Ahmad notes that the average user spends per year about $ 120 worth of games for your console. Now they continue to buy games, but they also pay the Game Pass.

The Bloomberg report also covers the perspective of some non-Microsoft developers who put their games on the service. Dan Da Rocha, from the Jaw Drop Games studio, assures that “you get a good amount of money as an advance, it is a very good help”. On the other hand, Simon Byron from Curve digital explains that Game Pass has helped more users discover their games. According to Microsoft, 60% of those who have tried Human: Fall Flat on the service had not played a puzzle game before, and some of them even bought other similar titles later.

And, as we already knew and Sarah Bond reiterates, Xbox Game Pass subscribers too play more games for longer. Of course, the service will also be available for Xbox Series X, the future Microsoft console.