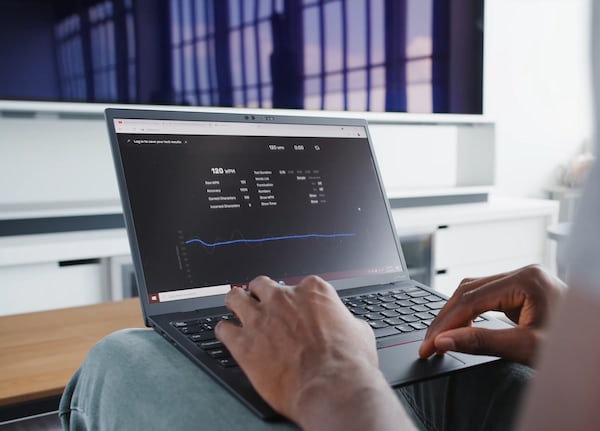 The controversy with Control and its launch on PS5 and Xbox Series X has increased after a statement in which Remedy and 505 Games have apologized for the decision not to update the game if the Ultimate edition is not purchased.

Control, Remedy title released in 2019, announced a few weeks ago that it would have an update to PS5 and Xbox Series X. This decision, which has already been made by other companies such as Ubisoft, presented a clear difference with games like Assassin’s Creed Valhalla: Control could only be upgraded if the Ultimate Edition was purchased.

Many players protested, as the company clearly left out all those who had bought the title on PS4 and Xbox One and that they had supported the game since its launch. The controversy was served.

Now, the company has released a statement in which, basically, it is about clarifying this mess and where the game’s distributor, 505 Games has tried to clarify the reasons for this decision:

We’ve spent several months exploring all of our options, and the decision has not been made lightly, the post comments. Although it is difficult to bring any game to next generation platforms, we quickly realized that it was even more difficult to be able to upgrade our current user base to the next generation with equality between the different platforms of our game last year.

The statement indicated is that Control of PS4 and Xbox One will be backward compatible with next-generation consoles, although it will not have the improvements that these bring. All those who want to enjoy an improved experience will have to pay for the Ultimate Edition that includes the two expansions that have been released later. Here are the most important questions of the publication:

Will I be able to buy the basic Control game on PlayStation 5 and Xbox Series X, without the additional content?

I own the base Control game and the season pass. Isn’t it the same as Control Ultimate Edition?

Is Control backward compatible with PlayStation 5 and Xbox Series X?

By way of apology, the following statement was offered: To bring Control to next-gen consoles in any form, we had to make some tough decisions and those came in the form of creating the simplified Control Ultimate Edition product plan that we have. today. Just because we take a while to respond doesn’t mean we haven’t been listening. We regret not being able to meet everyone’s expectations and we hope that Control will continue to be supported.