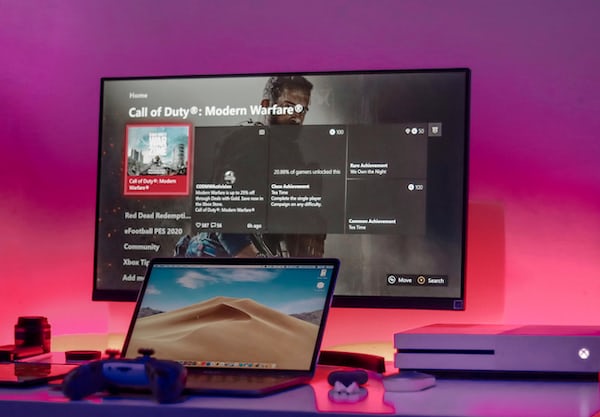 The game will introduce two new characters: Pinich, who will be your best friend and arch enemy, and your own personal creation. It will be possible to choose the race (earthlings, Saiyans, aliens, extradimensionals and Nameks), the color of the eyes, the hairstyle, the voice, and so on. The duty of creating the new Dragon Ball warrior will fall into your hands! When you’ve made up your mind, you can explore various worlds, which are based on familiar environments from the Dragon Ball universe. Dive into a frenzied adventure, create the most powerful team in the universe and win the world martial arts championship!

Stay tuned as there will be more videos of the game coming soon showing other great features!

DRAGON BALL FUSIONS will arrive in Europe, the Middle East and Australasia on February 17, 2017, exclusively for the Nintendo 3DS laptop.