SamaGame > Among > Creators Among Us: “Don’t Believe the Threats of Hackers.” There is a new patch 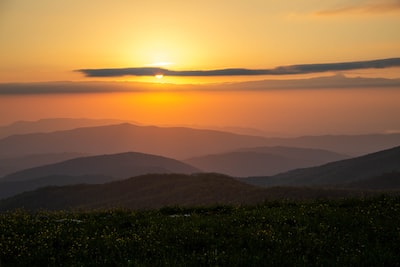 Creators Among Us: “Don’t Believe the Threats of Hackers.” There is a new patch

Creators Among Us: “Don’t Believe the Threats of Hackers.” There is a new patch

The creators of Among Us – InnerSloth studio – have published a note on Steam summarizing the current situation on the “front” of the war with cheaters. They report that recent changes have helped prevent many of these types of problems, but there is still a lot of work to do in this area for developers. Subsequent updates will be implemented a bit slower to minimize the risk of bugs.

By the way, players were also assured that the occasional threats from cheaters – about hacking the device on which the game is running – are not covered in reality. User data is completely safe, and if we come across a scammer, it’s best to ban him or move to another room.

Another interesting piece of information concerns the introduction of user accounts. The system will be released in December and will allow players to report toxic people or hackers. Over time, we can also expect additional solutions, such as a friends list. Developers are also working on a new map and further translations.

The note also lists the most important changes made in the last update – these are the things we’ve covered in this message dedicated to the beta patch.