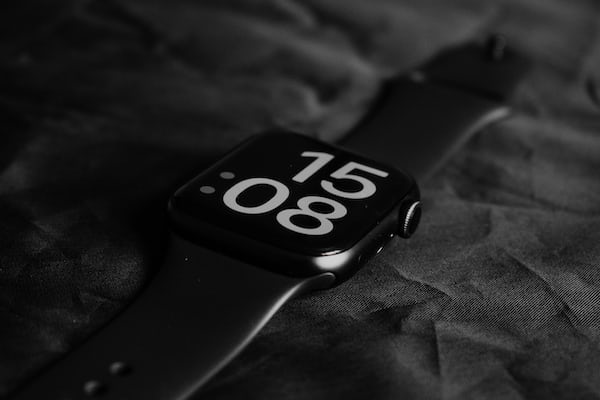 Criminals are selling illegally obtained V-Bucks on the internet, Anthem’s map has been partially revealed, and there are rumors of two more PoPokémonovies that may be coming up. This and more in the WKNDW8 of January 20, 2019!

Fortnite is being used for illegal activities – money laundering, according to an investigation by the British newspaper “The Independent”. Criminals use stolen credit cards to buy V-Bucks in Fortnite, then sell them for a bargain price. Sure, making money from virtual money in popular games is nothing new – gold farming is something that happens in most MMOs – but that’s all still on the edge. The question now is, of course, whether Epic is going to do something about this – or whether it is possible to start something against it at all. We will see.

Reddit user “DaanLyb” has searched the latest stream of Bioware’s Anthem looking for bits of where the card was used. He then pasted them together to get a better idea of ​​what the world will look like. Of course, we don’t know how big the card will be in the end, since the top is cut off, but at least it gives an idea.

According to pop-culture website “We Got This Covered”, they are working at Legendary Pictures on no less than two new Pokémon movies – a direct spin-off from Detective Pikachu that focuses on Mewtwo and a movie based on the first games of the series – Red and Blue. (or Green, if you live in Japan). Apparently they expect the bizarre Pikachu movie starring Ryan Reynolds to rake in a lot of money. In any case, De Wacht will be in the cinema with a large bowl of popcorn on his lap on 8 May.

What would Fortnite have been like if the game had been released about 30 years ago? Youtube channel Gamology gives us a funny animated answer.

The Guard has never played the game and cannot speak from their own experience, but apparently Dragon Age: Origins is a rather buggy game. Fortunately, almost 10 years later, there is Qwinn, a mud that was fed up and decided to take matters into his own hands. In nearly two years, he has fixed a bizarre number of bugs while making certain content cut from the original release accessible. We can of course only applaud these kinds of things. The mod can be downloaded here. Nice work, Qwinn!

Why not? Snake’s moveset suits this red-and-black antihero perfectly, as the Guard lacks some fun one-liners.

That was him again for this WeekendWacht. Later!