SamaGame > Among > Crusader Kings 3 with record sales. Among Us almost like Pokemon GO 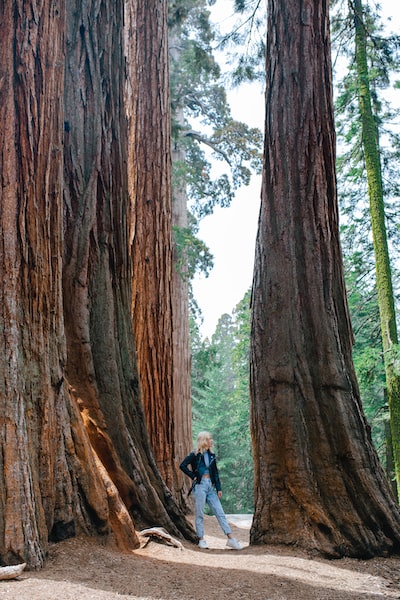 Crusader Kings 3 with record sales. Among Us almost like Pokemon GO

Crusader Kings 3 with record sales. Among Us almost like Pokemon GO

SuperData analytical group published a report summarizing the results of the digital gaming market for the last month. Thanks to this, we found out that Crusader Kings III broke the record sales pace in the category of PC strategies, finding 1.1 million buyers. This is a better result than the previous digital records of Total War: Three Kingdoms and Sid Meier’s Civilization VI achieved in the months of their premieres. Both titles, however, generated slightly more revenue than the CK3, starting at $ 59.99, while Crusader Kings III was available for $ 49.99.

The best-earning debut in September was NBA 2K21, which sold 1.9 million copies in digital distribution. Sales on consoles were 19% higher than in NBA 2K20, and revenues from micropayments increased by 8% compared to last year’s installment of the cycle. As you can see, the game wasn’t hurt by the poor reviews – the PS4 version has an average rating of 68% according to Metacritic.

Successful digital debuts were also made by Marvel’s Avengers (2.2 million copies sold in September) and Tony Hawk’s Pro Skater 1 + 2 (2.8 million copies). The fact that the first of these productions did not earn as much as NBA 2K21 shows how much players spend on micropayments in the 2K Sports series of basketball.

From other interesting facts, it is worth adding that the mobile version Among Us had almost as many users in September as Pokemon GO at the moment of its greatest popularity, i.e. in July 2018. In addition, Rocket League’s transition to the free-to-play model was a great success. The number of players has almost tripled compared to August this year.

Among, Among Us, Crusader Kings, Kings, Pokémon, Pokemon Go, Record