Darksiders Genesis will launch on PC and Stadia in 2019 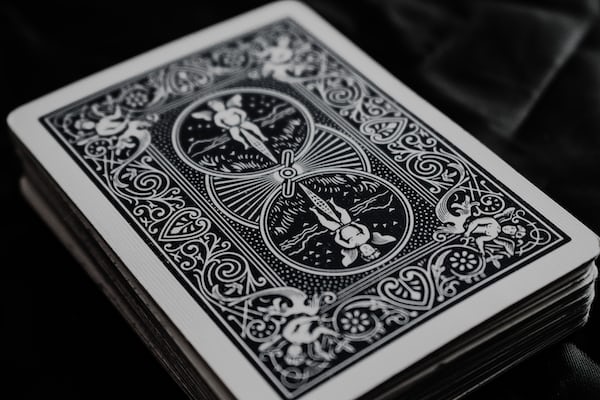 Darksiders Genesis will launch on PC and Stadia in 2019

Darksiders Genesis is coming later this year for fans, but primarily on PC and Stadia. The information was revealed along with the new game trailer, released by the series’ official channel on YouTube this Tuesday (22).

The video, which you can see below, reveals a little more of the gameplay while introducing the character Strife, the fourth Knight of the Apocalypse. He will fight alongside one of the well-known protagonists of the franchise in the first cooperative game in the series.

It will be possible to play alternating between Strife and War if you are alone. While the former is a specialist in long-distance combat, the latter will assert the name he carries as he lowers the blade mercilessly on his victims.

Darksiders Genesis arrives on PC and Google Stadia on December 5, 2019. The launch on PlayStation 4, Nintendo Switch and Xbox One will only happen on February 14, 2020.