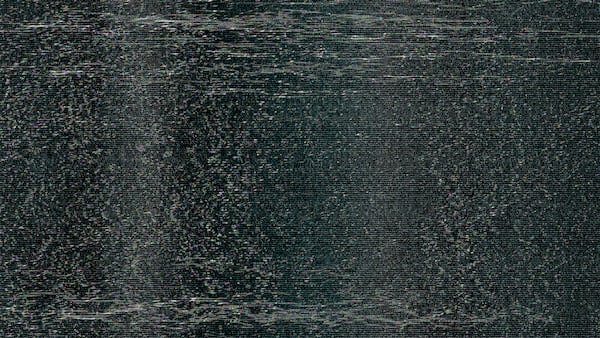 Dead or Alive 6 will hit stores on March 1, but as of yet, information on what to expect from the game on the most powerful versions of your consoles has yet to be revealed.

Koei Tecmo and Team Ninja requested a few additional weeks to finish the game, initially it was scheduled for February 15th, but we didn’t know if the extra time would allow for major improvements on PlayStation 4 Pro and Xbox One.

Now, the company responded to Wccftech and presented a somewhat strange situation with regard to the support of these more powerful consoles.

According to shared, Dead or Alive 6 will run in 1080p resolution and will use the extra power to improve the scenarios and effects, preserving the frame rate at 60fps.

On Xbox One X, you will be able to raise the maximum resolution to 4K, but it will not be possible to keep the 60fps stable – if you want, you can choose between giving priority to graphics or performance.

Koei Tecmo also confirmed that Xbox One X will be the only platform running Dead or Alive 6 with HDR.