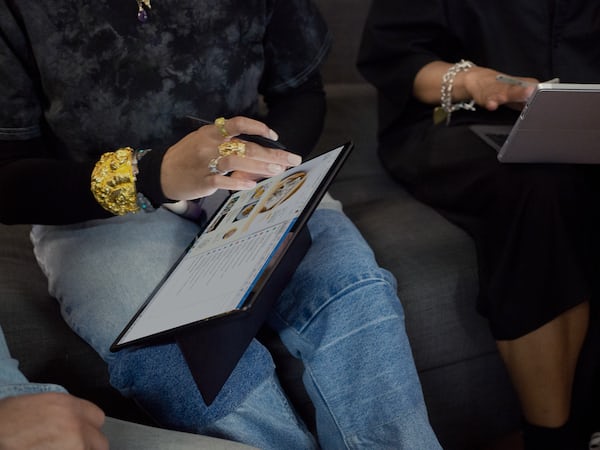 In a week full of news, Japanese players shared their attention and this was felt in the number of units sold.

Anthem suffered a 70% drop in sales and gave up first place, now occupied by Dead or Alive 6 which, despite the first position, sold just over 26,000 units – a low number for first place.

Super Smash Bros. Ultimate was not far from Dead or Alive 6 and could have even stolen his position, but the Koei Tecmo game still managed to sell more units.

Left Alive, the new intellectual property of Square Enix, did not get better than the fifth place, below the 18,000 units sold.

The only games that managed to see an increase in sales were the exclusive Nintendo Switch, which remain firm on the bestseller list.

It’s the effect of Nintendo’s evergreen, which remains on Japan’s most wanted list.

Despite the decline in video game sales, console sales have increased.

The Nintendo Switch spent its first birthday and saw an increase of more than 15,000 units in sales, compared to the previous week.