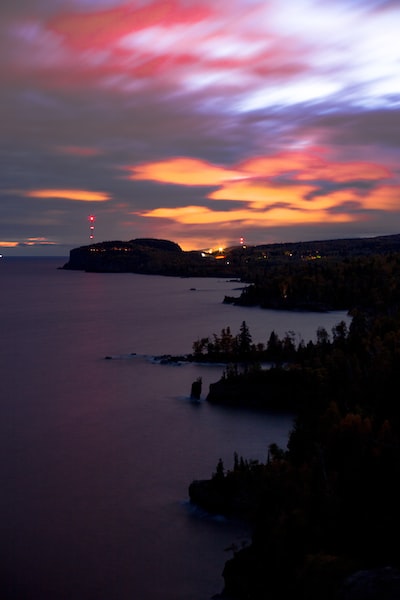 Publisher Deep Silver has apologized after a fuss about the pre-order bonus of Dead Island: Riptide. The Zombie Bait Edition would come with a statue of a woman’s bleeding torso in a bikini.

“A choice has been made to deliver a limited edition with a disgusting image of a dismembered human torso,” said Deep Silver. The statue is inspired by the gameplay of Dead Island, where players can cut off different body parts. With zombies, that is. This edition would only be available in Europe and Australia.

Deep Silver now says he regrets and has listened to the community. In the future they will not do it again. However, it is not clear whether the Zombie Bait Edition with statue will still be released.