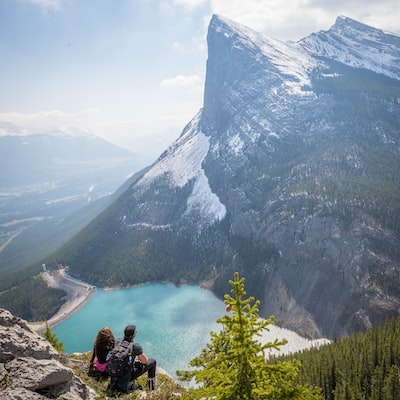 Recently, Metro Exodus found itself involved in a controversy related to the unexpected exclusivity for the Epic Games Store, despite the fact that the game was on reservation for a long time on Steam.

Now, the game’s publisher, Deep Silver, felt the need to explain that the decision to make the game exclusive to a digital store was his. The production studio, 4A Games, had no influence on the decision.

“The recent decision to move Metro Exodus from Steam to the Epic Games Store was made in isolation by Koch Media / Deep Silver,” it was said on Twitter.

“The comments recently made by a member of the 4A Games team do not reflect the vision of 4A Games or Deep Silver of the franchise’s future. They reflect the pain and disillusionment of a passionate individual who had previously only seen goodwill in relation to his work. turned into controversy due to a business decision over which it had no control. We respectfully ask that any and all valid feedback on this decision be directed to Koch Media / Deep Silver, and not to the producers of 4A Games. “

“The future strategy for launching the Metro series is with Koch Media / Deep Silver. Our decision to partner with Epic Games was made with the aim of investing in the future of the series and in our development partner, 4A Games. We have every intention of continuing this franchise, and the PC version will always be at the heart of our plans. “

The recent decision to move Metro Exodus from Steam to the Epic Game Store was made by Koch Media / Deep (cont) https://t.co/E6xcZNkHJV

The comment from the producer to which Deep Silver’s statement refers was made at the Russian Gameru forum. In the comment the producer said that if all players boycotted the PC version, the next release in the series would be exclusive to consoles.