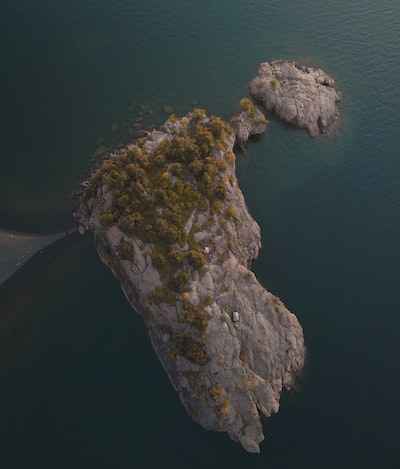 TimeSplitters is in production by Free Radical Design

This past Thursday (20) the studio Free Radical Design next to Deep Silver confirmed the production of TimeSplitters. According to the information, this studio was created in order to make you responsible for this project mentioned above. So the team confirmed that in the future they will bring more details and news about the game, so we can wait. Although it still doesn’t have a scheduled release date, the expectation for the title has already become high.

In addition, the company released a statement in its Twitter to let players know what to expect with this project:

“You asked, and we answered. We’re working to bring the TimeSplitters franchise back to life, so we’re proud to announce that we’ve built a new Deep Silver studio to do just that.”

The new colors that will be part of the DualSense line, Midnight Black and Cosmic Red, are now available for pre-order.