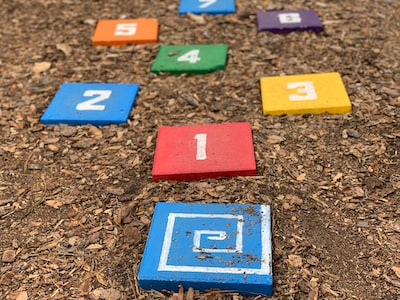 Deep Silver denies it will publish a new Metro in 2017

Deep Silver denies it will publish a new Metro in 2017

UPGRADE: Deep Silver has contacted us to declare, as a result of the information that emerged throughout this morning, that “as the exclusive owner of the rights to the Metro 2033 universe in the area of ​​video games, Deep Silver has ambitious plans for the prosperous Metro saga , although we would like to clarify to fans that the launch of the next Metro video game in 2017 is not one of them. “

Original news:The official website of the Metro 2035 book states that a new video game in the series will be published next year.

As explained in it, the story of that new game, yet to be announced, will be set just after the events that are narrated in the new book, which will hit stores in December.

The studio responsible for Metro 2033 and Metro: Last Light, 4A Games announced a few weeks ago Arktika.1, an exclusive title for Oculus Rift set in a Russian nuclear winter. But although the setting is similar, it does not seem to be part of the Metro saga.

4A Creative Director Andriy Prokhorovoctober added that “Arktika.1 is one of the two projects we have right now in development.”

“He is not delaying the other project, because with our new studio in Malta we are a much bigger team, and it is better for us to have several projects, because of our independence and our creativity. We are not ready to talk about the other project yet, but I think that you will like “.

Everything seems to indicate, then, that the second project that Prokhorovoctober was talking about was a new Metro. The IP, remember, is now owned by Deep Silver, who acquired the rights after the bankruptcy of THQ.