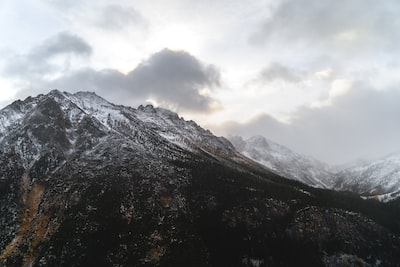 Deep Silver has deactivated Metro Exodus keys that were stolen from a factory.

In a Steam post, the company has stated that they are aware of the stolen keys to the 4A game that were later resold. These keys were printed in physical form before the controversial announcement of temporary exclusivity with Epic Games.

The Steam version of Metro Exodus was available to pre-order until January 28, 2019 from the platform’s store, and there was no other way to get it officially; the Humblebundle and Razer stores were the only ones authorized to distribute the game digitally.

Deep Silver has explained that the keys found in the physical editions printed at the factory in question lacked executable files “because they were not supposed to be published.”

“We were not aware that they had fallen into the wrong hands,” Deep Silver explained in its Steam statement regarding the stolen keys. “The binaries were disabled from the beginning, the community advised us that the games they had from resellers were not being updated. After an investigation, we found that they were stolen.”

Deep Silver has deactivated all unlicensed keys, so activating and downloading Metro Exodus without the executable file is no longer possible. The game will also disappear from the Steam library of players who have used unauthorized codes. “The keys sold on this platform are stolen goods, and therefore, they are illegal,” said Deep Silver.

“If you are one of those affected, we strongly recommend that you contact the seller of that unlicensed key and request a refund.”

Metro Exodus will return to Steam in February 2020.