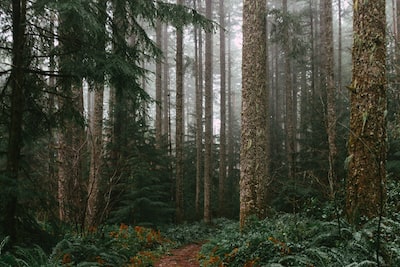 Deep Silver has notified Steam users that it has disabled Metro Exodus keys that have been stolen from a factory.

In a message left on Steam, the publisher says it discovered that 4A Games game keys were stolen and later sold by an unauthorized seller.

The Steam version of Metro Exodus was available for advance purchase until January 28, through Steam, and it was not possible to purchase Steam keys for Metro Exodus otherwise.

Deep Silver says that these illegal Steam keys were stolen from a factory where physical keys were printed before the controversial announcement of exclusivity with Epic Games.

The publisher explains that these keys did not contain some executable files as there were no plans to launch them.

When some players complained that they were unable to start the game, Deep Silver decided to make an official statement.

“We didn’t know they were in the wrong hands,” says Deep Silver of the stolen keys.

“The binaries on these keys were deactivated from the beginning, the community caught our attention when the games they bought from a seller did not update. After an investigation, we found that they were stolen.”

Deep Silver has deactivated all illegal keys and that means that you will no longer be able to download and activate Metro Exodus without the executable file. The game will be removed from the Steam library for anyone who used an unauthorized code.

“The keys sold on this platform are stolen and, consequently, illegal,” added the publisher.

“If you were affected, we recommend that you contact the seller who sold you an unofficial key and demand the money back.”