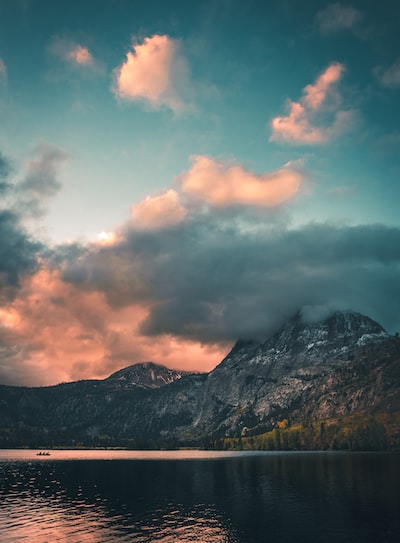 For $ 1 we get Risen 3: Titan Lords Complete Edition, Deadlight: Director’s Cut, Homefront and Saints Row 2. Above average (currently at € 4.34) are added Saints Row: The Third, Saints Row: Gat Out of H**l , Mighty No. 9 and Killer is Dead – Nightmare Edition. More games will be added to that tier in a week.

For $ 15 we have Homefront: The Revolution Standard Edition, Saints Row IV: Game of the Century Edition, Saints Row: The Third – The Full Package and Saint’s Row: Gat Out of H**l – Devil’s Workshop Pack. Also, for € 64.14 you can pre-order Agents of Mayhem along with all previous games.

Additionally, new games have been added to the Telltale bundle: Jurassic Park: The Game, The Wolf Among Us, The Walking Dead: 400 Days, Poker Night 2, and Sam & Max: The Devil’s Playhouse.