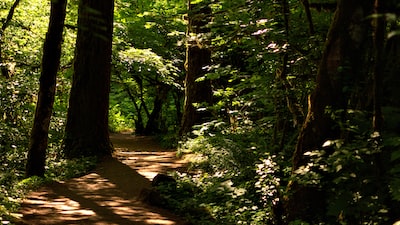 Deep Silver will be the editor of Shenmue 3.

Ys Net has announced in a press release that the video game division of the German company Koch Media will be in charge of distributing Shenmue 3 in both physical and digital formats. Deep Silver has been in charge of distributing in the West some recent Japanese releases such as the latest Yakuza or Persona 5. Ys Net indicates in the press release that its objective with this alliance is to ensure that Shenmue 3 finds a global audience.

He has also detailed his presence at Gamescom, which will include a meeting with Yu Suzuki on Wednesday and Thursday of next week in the general admission area.

Shenmue 3 will be released during the second half of 2018 on PC and PS4.