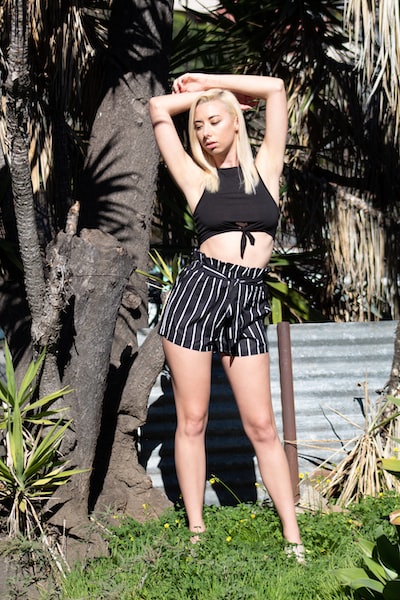 This RTS is based on the 1920+ universe created by the Polish artist Jakub Różalski, an alternative version of Europe at the beginning of the century where tradition coexists with giant robots powered by diesel engines. The most notable appearance in the 1920+ universe to date is in the board game Scythe.

According to the study, this deal allows them to maintain complete creative control over the game, but they will get more funding with which they intend to introduce an editor for PC whose results can be played on consoles after review of the study.

Iron Harvest was announced in 2016 and had a Kickstarter campaign in 2018 that became one of the most successful of the year.