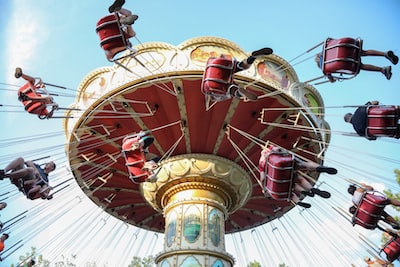 Specifically, Koch Media will publish the game on PS4 and Xbox One, and its Deep Silver division will publish it in physical format on PC. Warhorse will do the same with the digital version for PC worldwide.

“You, our Kickstarter backers and the Kingdom Come: Deliverance community, will not have to face any changes to the game, your rewards or support. Everything remains as promised,” Warhorse stated in an email.

Regarding the launch date, both the digital version and the physical format “will share a launch date that will be announced in the near future”, they assure, although, yes, “it is still in 2017.”

Kingdom Come: Deliverance is an ambitious game that aims to recreate medieval times in the most faithful and realistic way possible, with unique hand-to-hand combat and giving crucial importance to armor and their behavior. And it certainly looks very good.

If you want to check to what level they are taking care of the details, do not miss the following video.