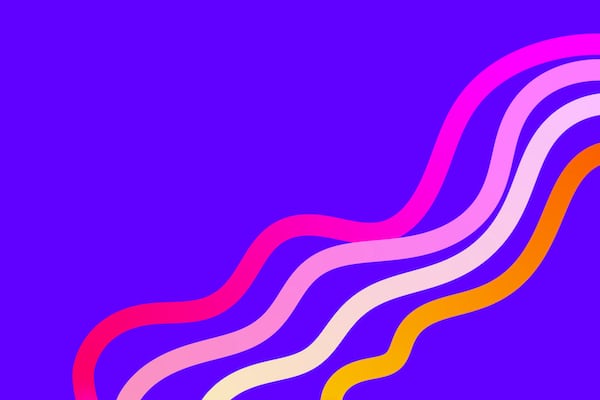 Sooner or later, it had to happen. Seeing the general trend where classics of yesteryear are being reinterpreted under the premises of the Battle Royale (from Tetris 99 to the future Pac-man Mega Tunnel Battle and Worms Rumble), it was a matter of time until some weight RTS joined this current fashion.

Yes, Microsoft has just revealed through a trailer that Age of Empires II: Definitive Edition will receive an extra and totally free mode for turn this update of the 1999 classic into a battle royale with all of the law.

The excuse? That the first anniversary of this remake is celebrated on November 14, although its creators have not been wet with the exact day on which we will receive this update, but it will be this month. So we will be attentive.

As for the mode itself, each person will start the game with few units, having to secure different positions with resources and military buildings to be able to generate resources per second and also to be able to expand the number of units. Although the enemy will be able to recapture those buildings if he eliminates the owner.

Being a Battle Royale, corruption will not be lacking, decreasing the size of the map and destroying everything in its path. It will be from the outside in, with the central part as the only stronghold for the final battle after the 30-minute cap.