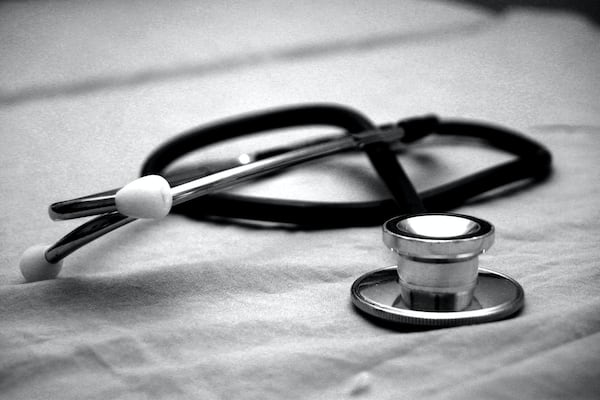 Irdeto – the company responsible for the Denuvo Anti-Tamper anti-piracy protection, as well as the Denuvo Anti-Cheat anti-cheat system – announced that the latter solution has been integrated with the tools included in the Steamworks suite. This means that it will be much easier for developers publishing games on Steam to use this technology and protect their title against cheaters (so far developers interested in Denuvo Anti-Cheat had to introduce the system to their work on their own), which will probably have a positive effect on its popularity.

Denuvo Anti-Cheat system installs the driver at the operating system kernel level and monitors the interaction between the OS and the gameby blocking external applications that try to influence the code of the latter. The program debuted on the market in May last year. The first title to use it was the Doom Eternal shooter developed by id Software, but the system was removed from it shortly afterwards after controversy.

Fighting cheats is undoubtedly a legitimate goal – stories from games like Call of Duty: Warzone show that scammers can spoil the fun of a large part of the community. But part of the internet users gathered at Reddit forum is concerned that Denuvo Anti-Cheat will also be used for other, less noble purposes – e.g. to combat the so-called trainers or mods that do not like the creators of single player games.

One thing to keep in mind – this anti-cheat system can be forced in single player games with microtransactions to keep people from using trainers to bypass them. They advertise it as a multiplayer gaming solution because who doesn’t hate the cheats in MP? And personally, I like it very much. Too many games have been killed by cheaters over the years. But there is a real possibility that this could affect the single player experience as well. And this is where I say a big “No”. Time will tell – uniqueusername1928 points out.

You can also use this to crack down on mods as such, in the few cases where companies don’t like them. Like in GTA V, where, as far as I know, they had a whole system to detect if you spawned vehicles intended only for MP and destroyed such a car immediately. That could potentially make the game a bit harder to keep the game alive, depending on how thoroughly it counteracts manipulation, writes DancesCloseToTheFire.